Welcome to the world of Michael Bailey. This superhero-addicted, anti-adult has generated quite the following with his ACTION FIGURES series. His newest book, known as The Black End War, just came out!

Get your cape on and grab a copy! 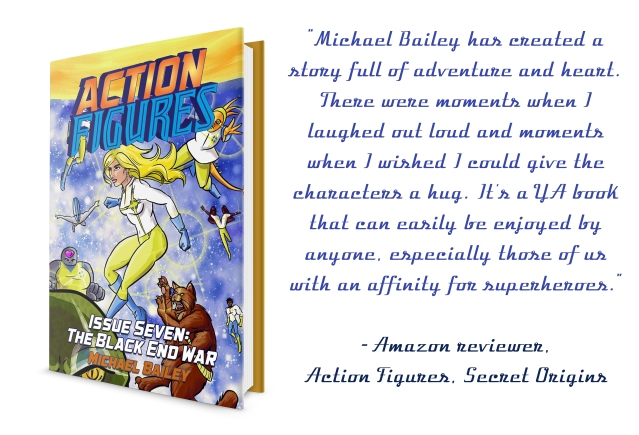 On Earth, Carrie Hauser is a hero.

But on the far side of the galaxy, she’s just another soldier on the front lines of an interplanetary war.

Carrie has barely recovered from thwarting an alien invasion of her home town when she’s whisked away to the heart of the Kyros Alliance and pressed into service with the Vanguard, a cosmic peacekeeping force dedicated to defeating the terrorist network known as the Black End.

Surrounded by hostile extraterrestrials, including among her teammates in the Vanguard, Carrie finds herself in for the fight of her life against an unstoppable force hellbent on spreading chaos and destruction — and if the Kyros Alliance falls, Earth could be next.

Get ready for the wildest ride yet in the Action Figures saga! 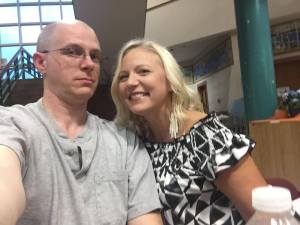 Michael has been a working writer since 1998 when he simultaneously (and at the same time) sold his first freelance article to Renaissance Magazine and landed a job as a staff reporter for the Enterprise Newspapers. During his 15 years with the Enterprise, Michael served as editor for the paper’s region section and senior political reporter, and was the paper’s first blogger. His political and current events blog, Snark-Infested Waters, delighted and annoyed readers until 2013, when Michael left the paper to pursue his fiction writing career.
Over the years Michael has contributed several more articles to Renaissance Magazine and other local publications, and has since 2004 been a staff writer for two New England-based renaissance faire production companies: Pastimes Entertainment and the Connecticut Renaissance Faire.

Michael is the author of the Action Figures young adult series and the humorous fantasy series The Adventures of Strongarm & Lightfoot.

He currently lives in Worcester with his wife Veronica, their bulldog Beatrix, and four cats.

← The Dragons are Here
Undertow Series Q and A → 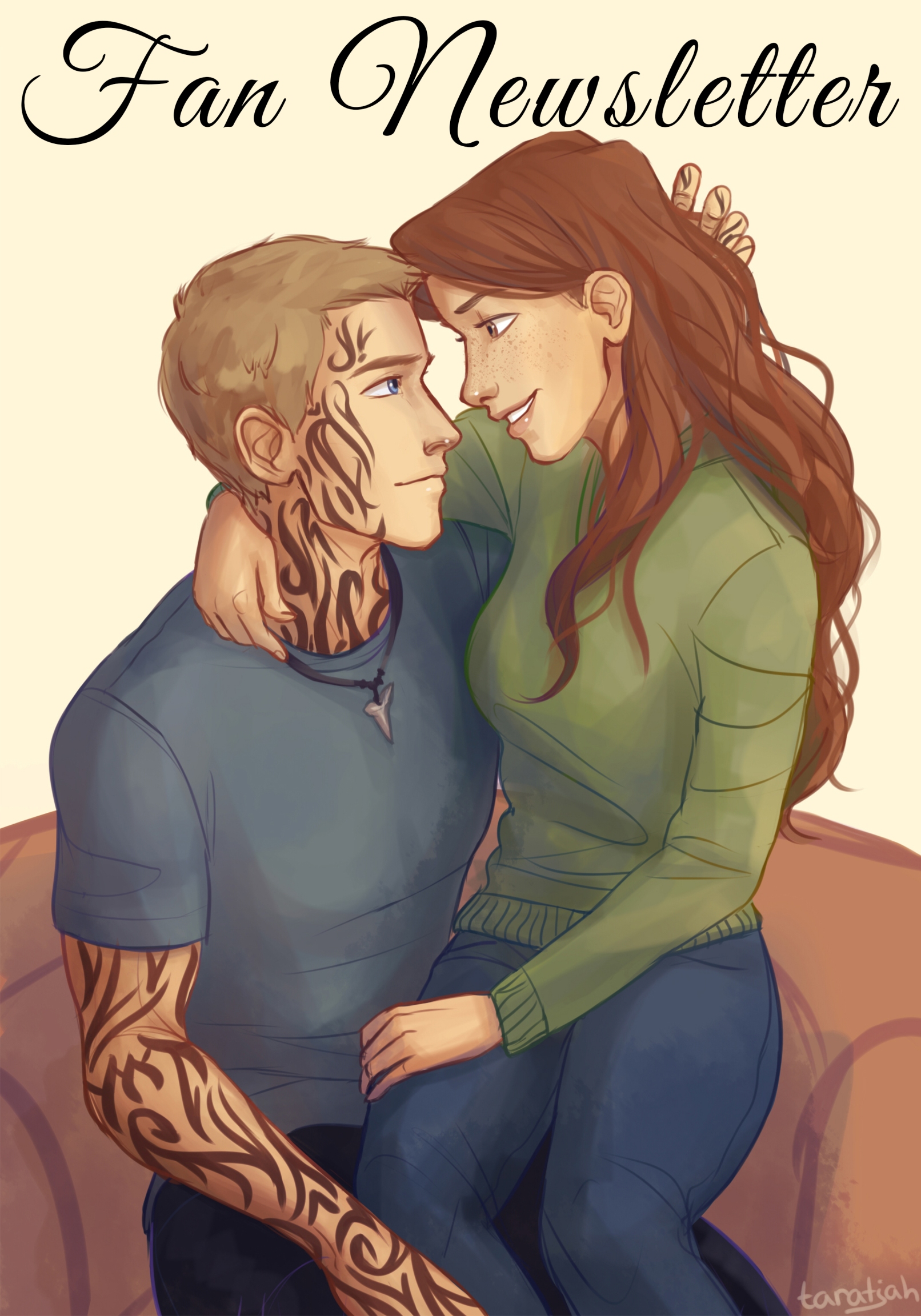 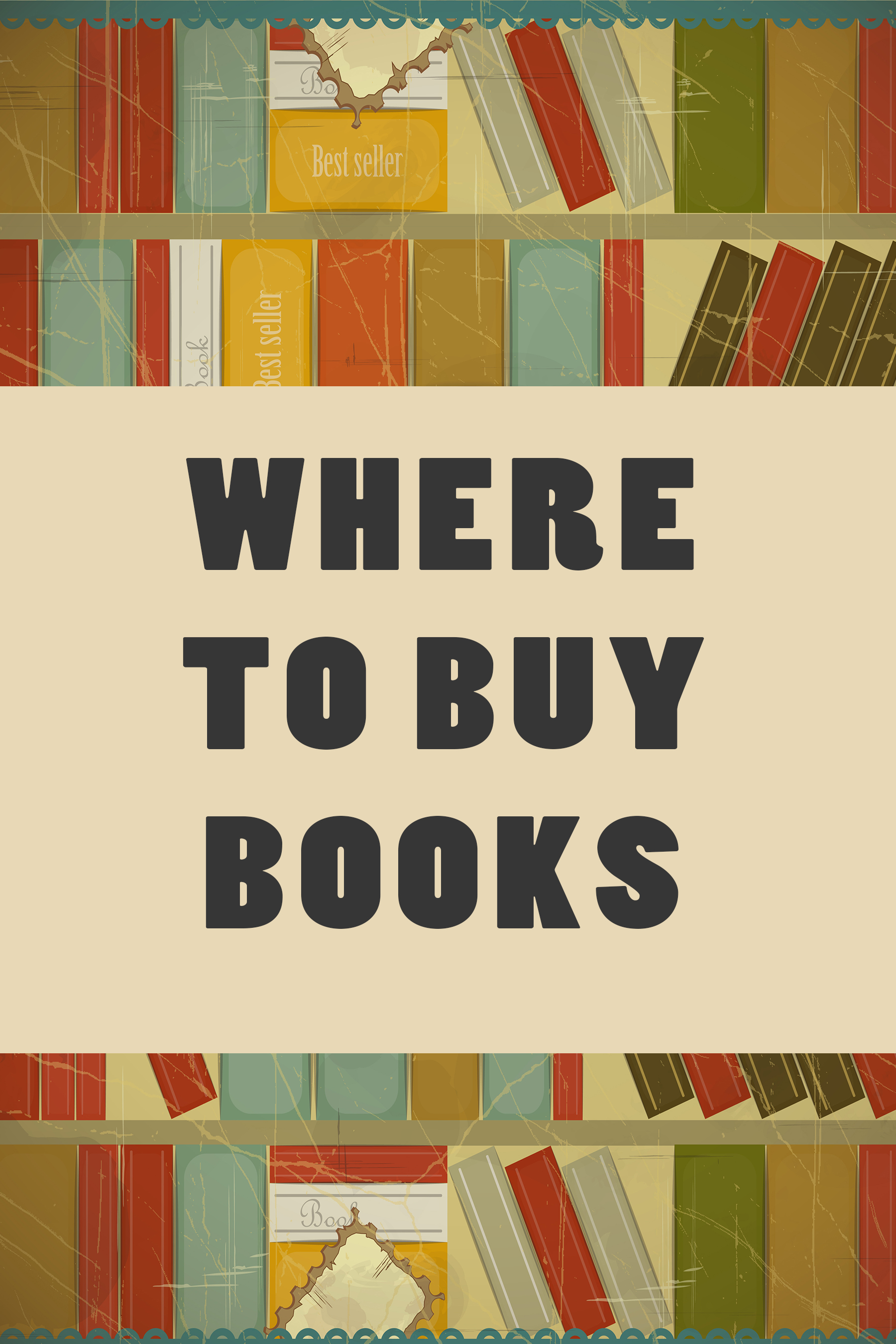