Writing Tips from the Trenches

Writing Tips from the Trenches

Recently, I was asked how I write my characters and what is the trick I use that makes them “live beyond the book.”

Honestly, I kinda got stumped when the question was asked of me.

At first I wanted to blurt out, “Uh, I’ve no clue” and to be fair, that’s true – I don’t know why I hear them speak so clearly, or why I see them move in my mind. I’ve always been a vivid daydreamer – I literally won’t see reality in front of me anymore. Instead, I see what my imagination is sending me and the effect is so absolute, that I am no longer in the present. It’s so extreme that daydreaming, for me, is just as good as watching a movie or reading a book. I can live in my imagination as if I’ve stepped between dimensions.

The same thing happens when I’m writing – I no longer feel the keys under my touch, nor see the screen. When I’m writing, I’m in another world and it plays like a film strip across my field of vision. In this new reality, I am both the actor and the director. 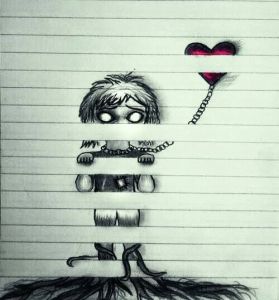 I think that’s the key to being a character writer – you must be BOTH the director and the actor. You have to live, intimately, in the skin of the character, while at the same time, dictating the world and the way the camera swings and pans. You have to “body-hop” from one character to another. You have to know when to zoom in on the smallest detail and when to pan-out on a grand scale. For me, such “intense” character writing is not always possible in the first pass of any given scene. I mean, yeah – I’m nuts – but I’m not quite crazy enough to flow between multiple characters and their quirks at the drop of a hat or the strike of a key. Someone once called the way I write as “method writing” not unlike “method acting” which, I guess, is true (and kinda scary).

So how do I do it? How do I write real characters, maintain their voice, and then have them all arguing in a given scene while maintaining their own distinct personalities?

Easy – I read through that chapter over and over FOR EACH character.

Even if a character only has a few lines in a given scene, I still must know what they are doing in the back of my head. More importantly, when I

write for a character, I literally feel the clothes they are wearing against my own skin – I see the world through their point of view and how the waistband of a worn pair of jeans rubs against a hip differently than a new pair. I FEEL the sole of a sneaker bend to the flexing of a foot twisting around a desk leg, and I can hear the sound of a metal hanger clang when a heavy jacket is pulled from the closet. I feel the tentative touch of a hand trailing the line of a v-neck collar, and how a fingertip dips and rides the collar bone under a lover’s skin with every breath.

I LIVE inside the character.

I immerse every sense I have into every moment or every scene of every character.

At the end of the day, I know I’m striving to create an intimate affair between the person holding the book and the characters spilling across the pages. If I’ve done my job, then the reader is no longer reading – they are living inside the story, just as I live inside my daydreams. The reader is forgetting her life, and the demands of the typical day and the worries that plague her reality, drift away. If I’ve done my job, if my characters are living, breathing, realities, then the reader escapes entirely into MY world. And if I’ve done a really good job, then the reader won’t be able to put the book down, and if they do, they daydream of my characters in the real world.

Bleed onto the page, my fellow writers. Drown in the characters and the world you create. Give yourself no excuses for poor writing or shitty lines. Vow to bring only real characters to life and make them work hard for the love of the reader. Make them unforgettable, re-readable, and living in the dreams and nightmares of book addicts. Demand nothing less, of your own imagination and of the words on the page.

Write on and write fierce. 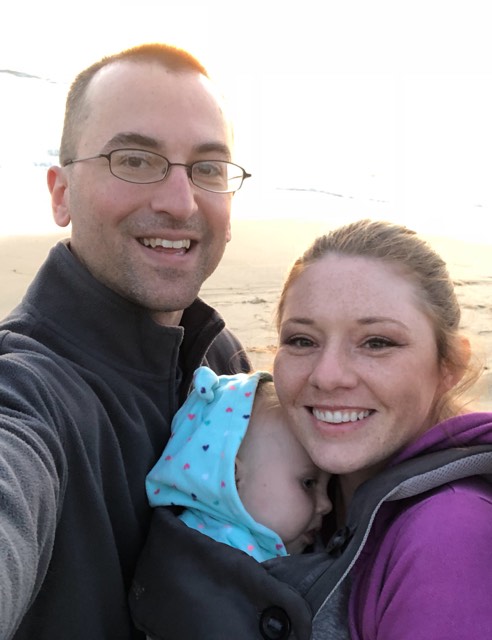 First born child, Eila Low, was named after character Eila Walker by her Las Vegas parents, Bethany and Adam. Rock on, E! Show the world your fearless side! 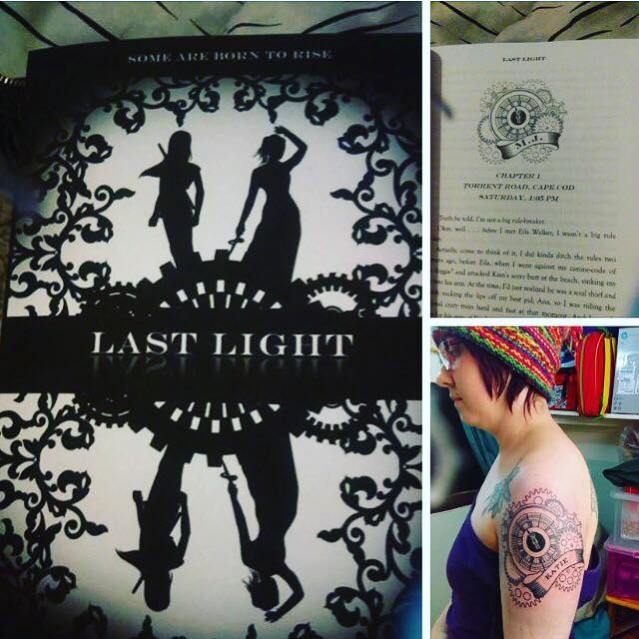